How Long Does It Take For a Personal Injury Case To Resolve?

How long does it take for a personal injury case to resolve? 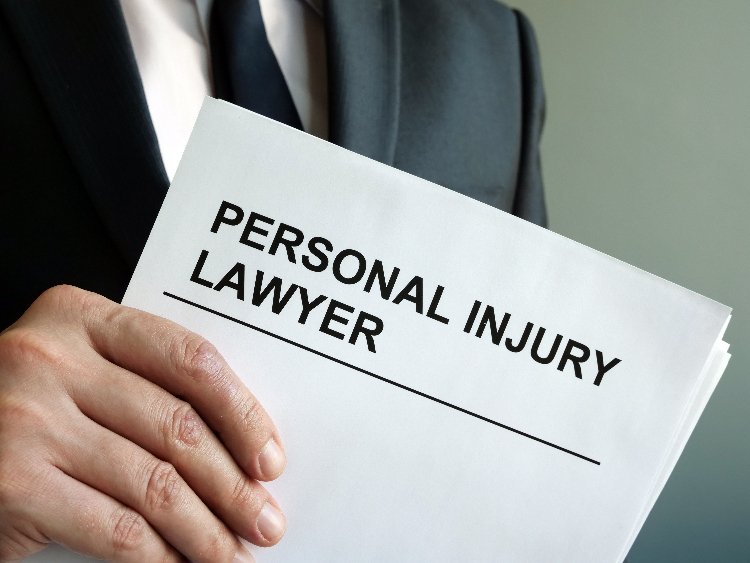 That said, slip and fall cases tend to take longer, mostly because they usually end up in litigation, which tends to run longer as a whole. The fact of the matter is there are more car crash cases, so therefore it skews that average six to nine months. But sometimes it’s quicker than six months. Sometimes it’s three months if you have the right mix of a bad crash with bad injuries and a really low policy limit, and anywhere in between. You can go longer than nine months, especially if you get into your more severe cases, bigger injuries, bigger damages, cases that need to go into litigation.

Oh, by all means, they’re going to be going forever. We just set a trial date, I don’t know, we set the trial date a month ago I think and it’s for July. It’s for July of 2022 because that was the earliest date we could get from the court, and I believe it’s the end of July. That is how backed up the courts are.

Attorney William Franchi has recovered millions of dollars in settlements for his Personal Injury clients.